The GTC is the place to be when you work with high-end GPU's, which we do. Together with WorldViz we were present at the Lenovo booth. Lenovo does not only notebooks, but also high-end workstations and server/rack solutions.... Read more

Like the in 2014 and 2015, VROOM was present at the Virtual Revolution tradeshow, which is getting bigger and bigger each year. Still we were only one of the few companies using Virtual Reality for real value creation in... Read more 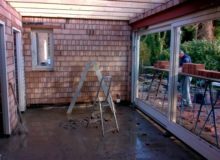 After being at the same location for almost 7 years, we moved the VROOM office to a new location in Heeze, southeast of Eindhoven. There we will also create a demo area where multiple Virtual Reality setups will be... Read more 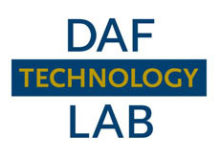 Tilburg University opened the DAF Technology Lab for Virtual Reality this year. This 4 sided cave is unique in its kind and was very well received. We work together with them, aiming for a mutual beneficiary cooperation... Read more

Some time ago we were invited by Gate2 to demo the VROOM solution to their business partners. This culminated in an event on the 22nd of October, where we were the main attraction at a networking-meeting. Some 15 people... Read more 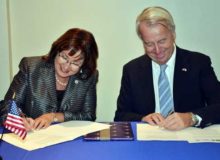 Mayor of Olando visits and repairs our Rotor

During the visit of the Orlando delegation, they also paid a visit tot the DAF VR Lab in Tilburg. The mayor herself virtually got trained on repairing a helicopter. Afterwards we spoke to them and although they have seen a... Read more

The most recent edition of the Dutch 'Piloot en vliegtuig' (Pilot and aircraft) magazine featured an article about VROOM. Together with NuFormer we showed it at the Paris Air Show. Demos such as the Rotor demo are very... Read more 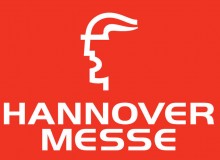 Like last year, we were present at the booth of out partner WorldViz. We showed some nice demo's on a wide-area-walking system with the oculus Rift as well as a Powerwall setup with VROOM running our Rotor demo. An as like... Read more 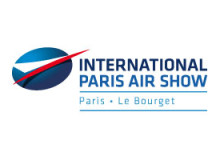 The VROOM Rotor Demo feels right at home in the Paris Air Show. During this week many visitors will play around and virtually get trained on our Rotor. Space was limited, but by using an Oculus Rift and two handcontrollers,... Read more

Our partner NuFormer has used our Powerwall setup with the well-known VROOM Rotor Demo with great success during their day in the NuFormer lab. We had good fun playing around with the systems and applications and many people... Read more

At the Dommel Valley Event 2015, we showed the possibilities of working together using distributed (VR) setups. You can see other trainees as avatars, wave to each other and more importantly work and learn together. Actions... Read more

This week the second Fontys VR Symposium was held in Eindhoven. Among the speakers was Els Vollenbroek, group lead of the factory training department of ASML, the world leader in semiconductor production systems. She... Read more

Our partner WorldViz showed VROOM at the annual I/ITSEC conference on a two-projector setup. This is only one of the many hardware possibilities. Visitors were trained on our demo engine within minutes and responses... Read more

Virtual Reality is quickly becoming more and more popular in the industry. The users of PTC are no exception. Concepts like MBE are getting a lot of interest and so is virtual training. We were put smack in the middle... Read more 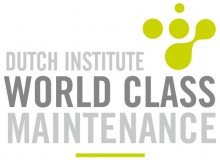 The Dutch Maintenance industry is huge and virtual reality is one of the solutions which can offer significant cost reduction or value addition. In this light, we were invited to hold a presentation at the Maintenance... Read more

We just released the latest version of VROOM, with an exciting new feature: Movie mode. In this mode, the training will run fully animated. Your trainees can watch the entire training procedure play itself out. This can be... Read more

Like last year, VROOM training was invited to this annual Learning event. Last time we noticed Virtual Reality is a new concept for a lot of people in this industry, so this year we hosted an expert-session to introduce... Read more 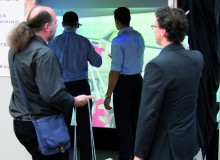 Our partner-company WorldViz premiered VROOM at the Hannover Messe this year. Running on one of their amazing CornerCave systems people were fully immersed in the simulation and were virtually trained on servicing a... Read more 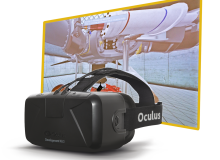 The Oculus Rift HD, which will be available for developers this summer, will allow cost-effective immersive training. The current (low-definition) development version is not really usable, but after testing the HD... Read more 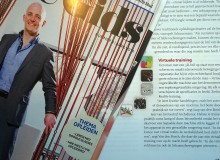 Both PW De Gids and Arbo featured an article about trends in education in their latest editions. VROOM virtual training was featured in it as a new, state-of-the-art method to train people on complex... Read more 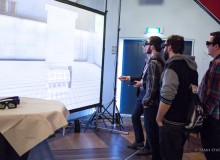 The first international Virtual Reality Symposium in the Netherlands was held in Eindhoven from 28-29th January 2014. VROOM training was premiered there, with great... Read more

The Dommel Valley Group (DVG) is a cooperation among the training and learning departments of the different high tech companies in the Dommel Valley area in the south of The Netherlands. Among these are companies like... Read more